The crushing defeats suffered by Zimbabwe and Bangladesh in the latest round of matches confirm that the line drawn between Test and the rest is artificial and requires review. Certainly, it ought to revive debate about dividing the top 12 nations into leagues with promotion and relegation permitted.

Granting Test status is not the defining moment in a cricket country’s evolution. Everything does not suddenly fall into place because a nation is allowed to play five-day matches. It’s a step along the path, an indication of maturity, an expression of faith that the country can keep producing top-class players.

Evidently, it is not as simple as that. Zimbabwe and Bangladesh have been playing Test cricket for decades, yet, they were brushed aside. Nor were they playing heavyweights. West Indies and New Zealand are hanging on by their fingernails.

Critics have been complaining about one-sided contests and blaming the part-timers. Plain as day, supposedly powerful countries can also be rolled over in a matter of hours. Accordingly, the Test nations need to take stock. Millions of dollars have been poured into the top ten whilst the rest survive on skinned milk.

Cricket’s problem is that it is a confronting game and depends more on skill than organisation.

Teamwork means nothing unless the batting and bowling pass muster. Whereas well-drilled soccer teams can contain the blessed, a limited cricket side can be swept aside in a few balls.

That’s how long it took Kemar Roach and Lasinth Malinga to perform their hat-tricks. Shahid Afridi has likewise mesmerised innocents unused to such trickery. 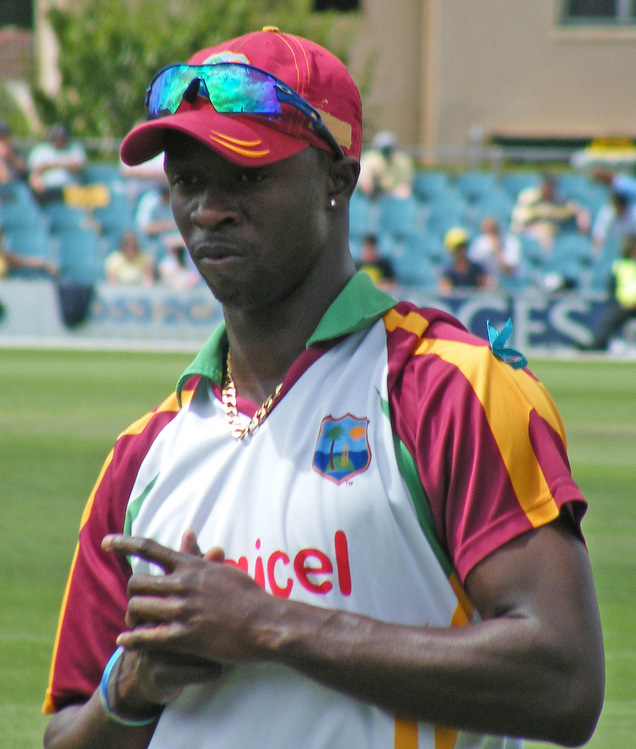 In some respects it has been fun to watch these fast bowlers and leg-spinners dismantle opposing orders. Raw power and sleight of hand have their contrasting attractions.

It is in these bursts that the extremities of the game are explored. As far as spectators are concerned it’s like removing the safety net from acrobats. Suddenly it is compulsive viewing.

Unless the match is competitive, though, these vivid interventions will rapidly fade from memory. Cricket is an individual game that works best as a team game. It is a paradox that complicates its progress. Everyone yearns to watch cutting-edge cricket. As it stands, though, only about 7 teams can play it, and some of them are disconcertingly intermittent.

The stand-out matches in this edition of the World Cup have all involved an England team that scores runs in abundance and leaks them with abandon. Their contests with Ireland, India and Netherlands have been tense and thrilling. Andrew Strauss’s side has an unusual knack of reaching the level of its opponents.

Of course, it is not possible to ensure tight finishes even between well-matched outfits. Recent Ashes series have produced few close contests.

Clearly, though, cricket needs to reconsider its assumptions. The creation of an elite consisting of 10 teams has not worked because the nations in question are themselves far apart. Everything ought to be put on the table. That includes the sanctity of Test cricket. No other game has as many records and facts as cricket.

No other game is as precious about its past. Other sports stage internationals. Only cricket has created a separate world from the top few teams. What is wrong with focusing less on the past and more on the present?

Will the world end if Zimbabwe, Bangladesh, Ireland, the Netherlands, Afghanistan and even the Kiwis play four-day matches against each other with the top side to try its luck in five-day cricket?

Cricket needs to grow and to stage compelling competitions and to that end ought to focus on current requirements. History is supposed to be instructive not insistent.

This article was written for The Hindu.
No ratings yet.
The Many Sides of Sourav
Dhoni Plays it Straight